Annual report of the Local Government Board for Ireland, for the year 1916-17 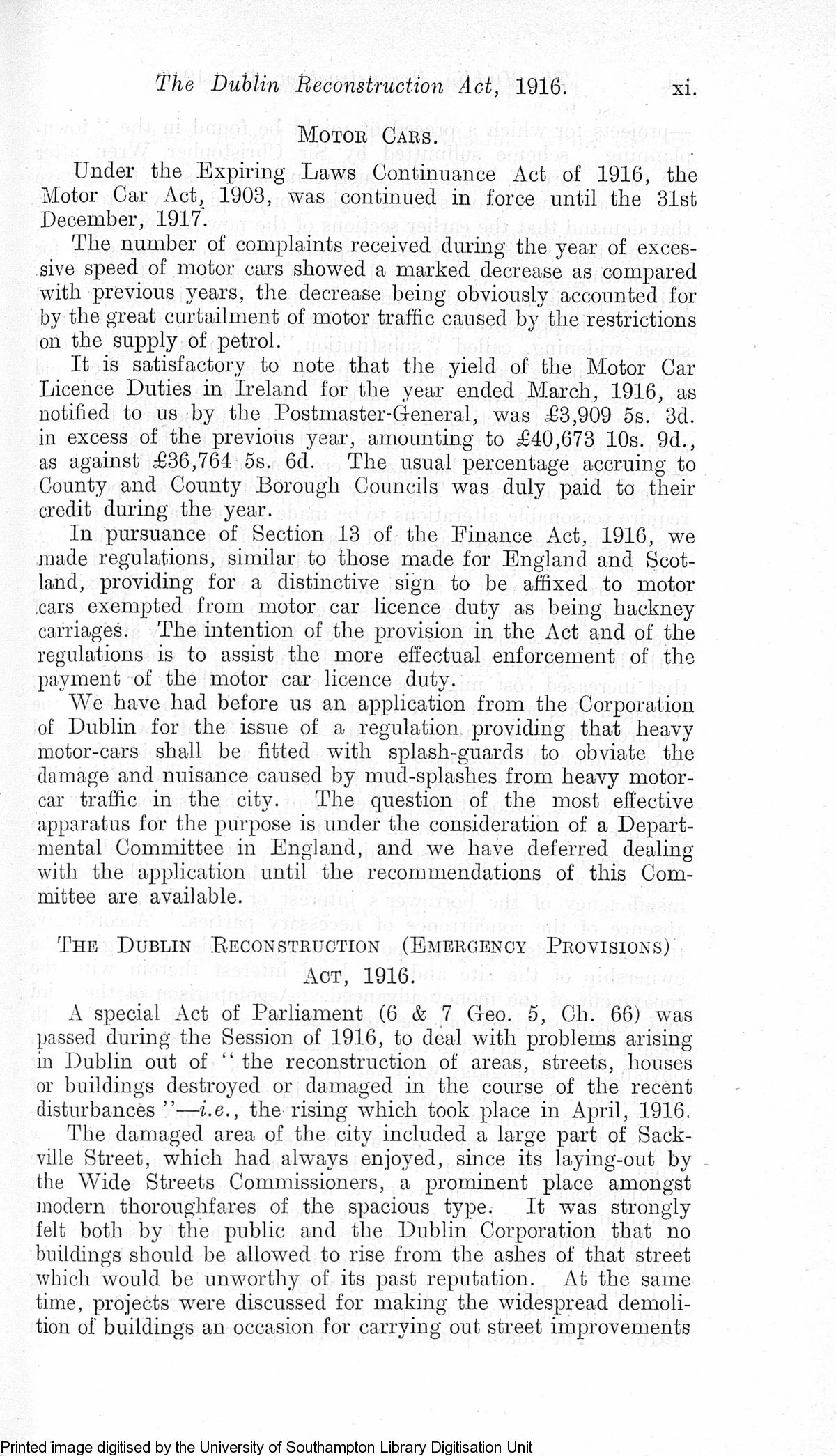