Departmental Committee to inquire into Public Health of City of Dublin: report, minutes of evidence and appendices 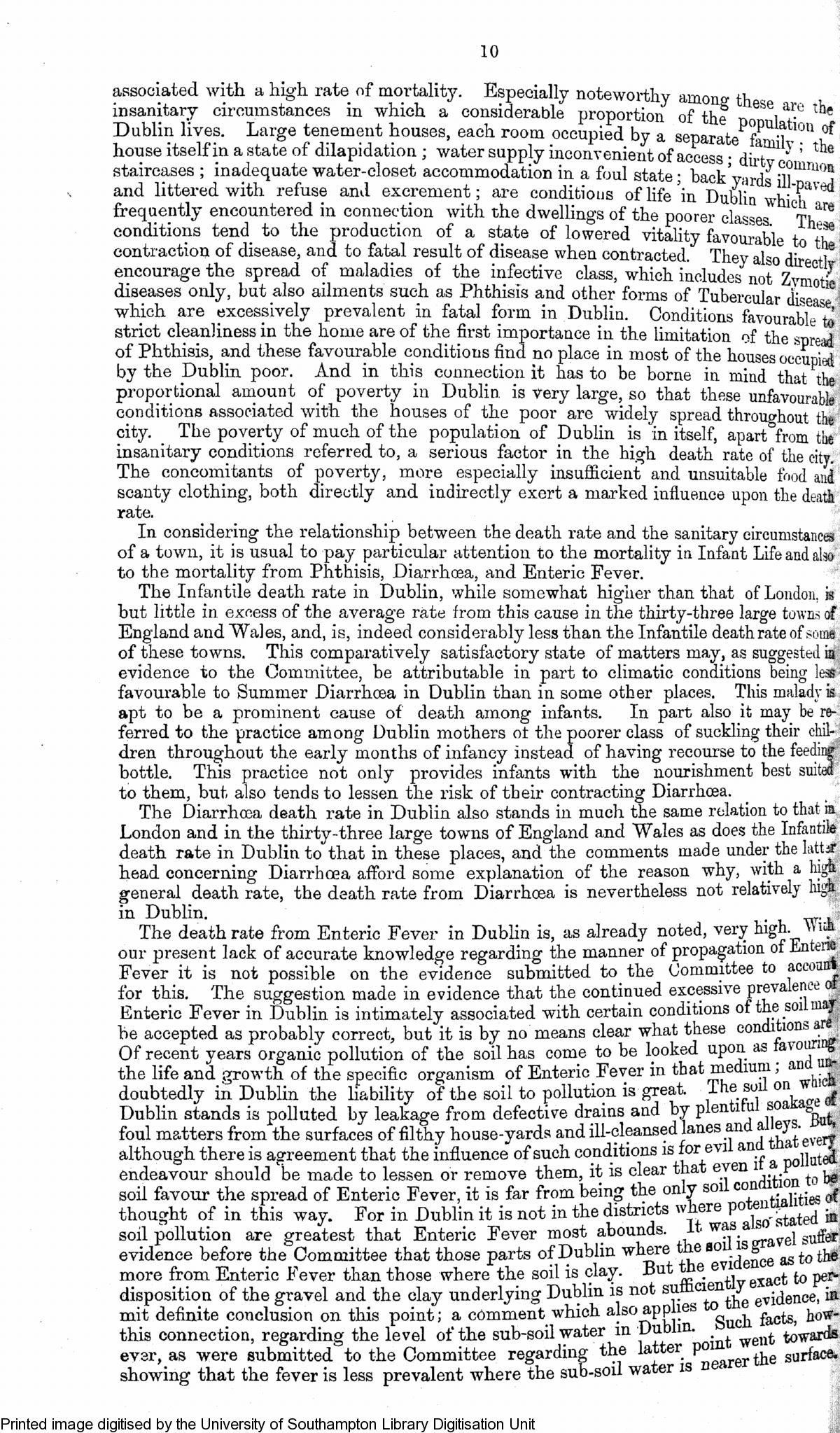