Board of Superintendence of Dublin Hospitals: first annual report with appendices 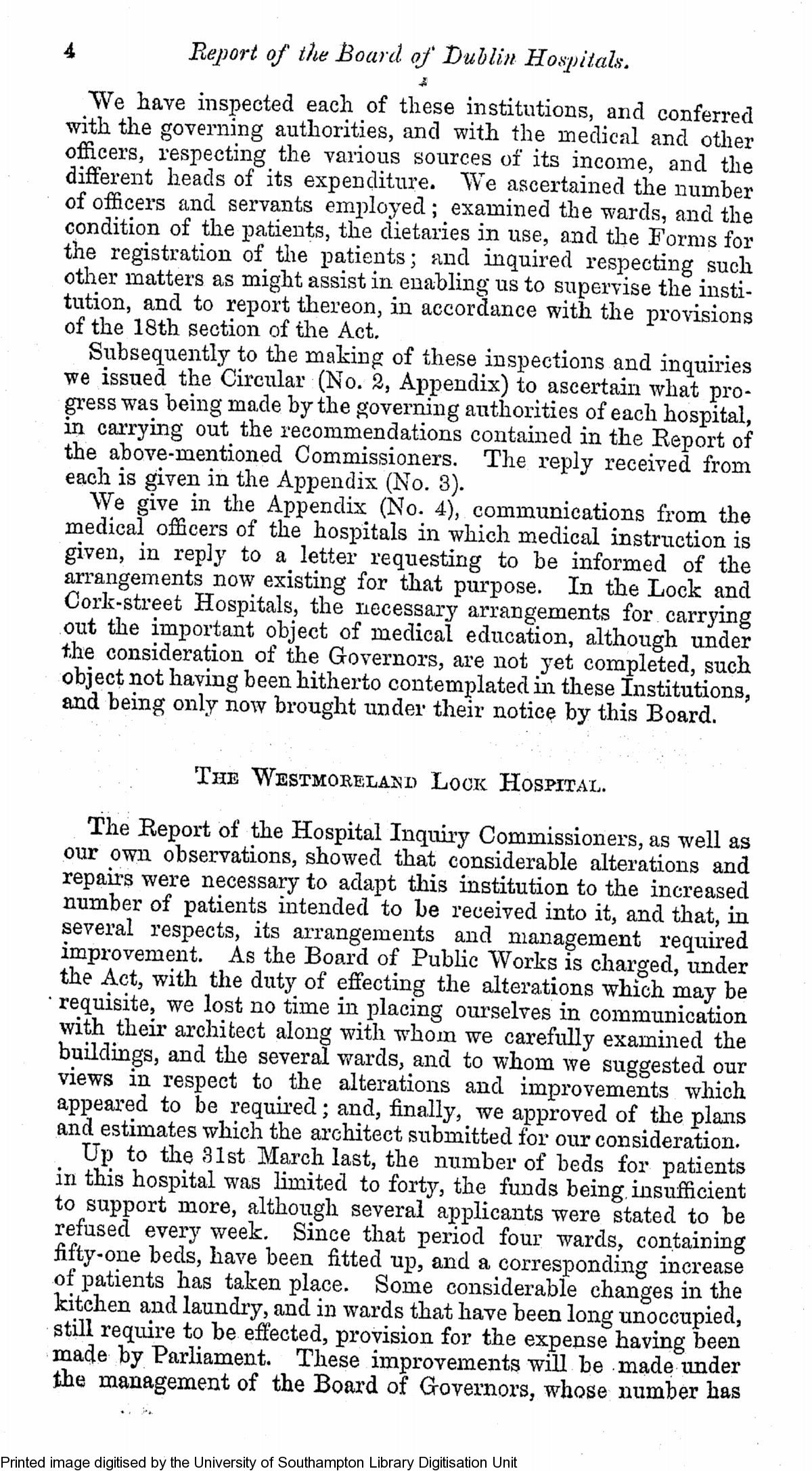